Pete has been a professional chef for the past 31 years. He was classically trained at the Beverly Hills Hotel in Umhlanga Rocks and worked in London for nine years where he cooked in some of the West End’s award winning restaurants. He returned to SA in 1999.

Pete’s work as food alchemist has taken him from the banks of the Chobe river in Namibia to Bangkok, Hanoi and Sydney and to as far a field as Oman in the Persian Gulf. He has also cooked in Paris, Budapest, Stuttgart, Istanbul, Zagreb and Moscow.

He is the author of three cookbooks – A Life Digested, Kitchen Cowboys and Blues Restaurant – the essence of Cape Town and has written for numerous publications on a freelance basis.
He was a judge on MasterChef SA on M-NET for four seasons and appeared at the National Arts Festival in Grahamstown together with comedian, Chris Forrest in a cooking comedy show called Don’t Burn Your Sausage.

Pete is currently judging Ultimate Braai Master on e.tv. He consults for the Majeka House, a boutique hotel in Stellenbosch as well as for Bosjes in the Breede River Valley, and Bazaar on Florida in Durban. 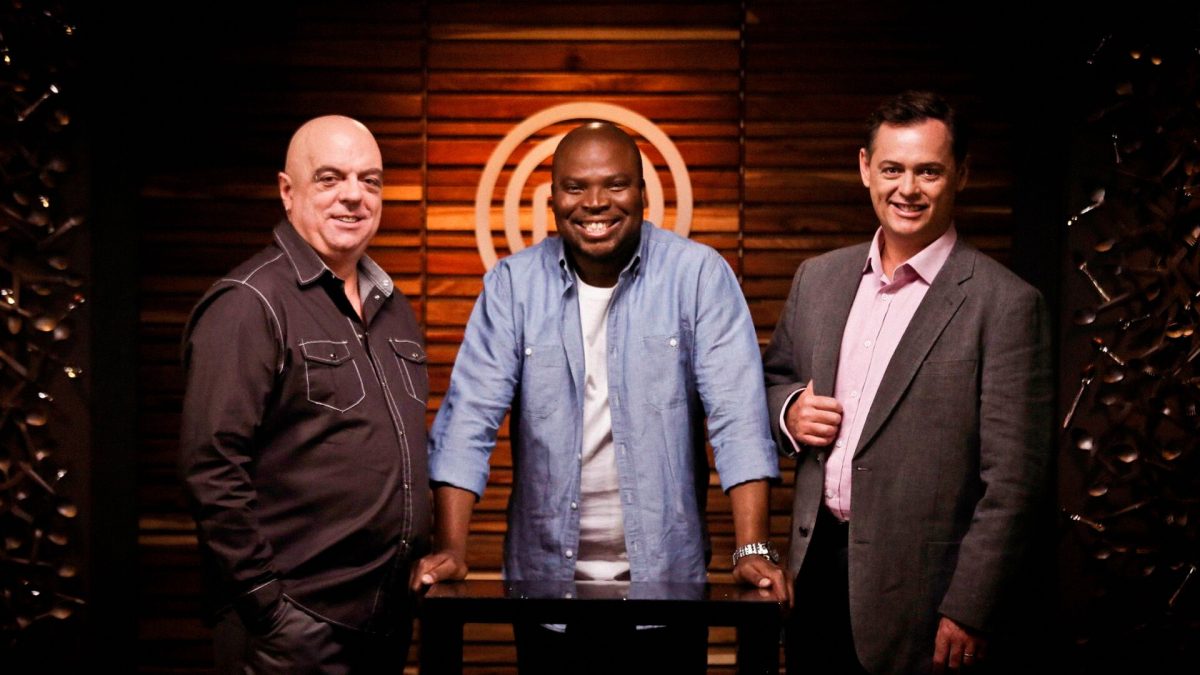 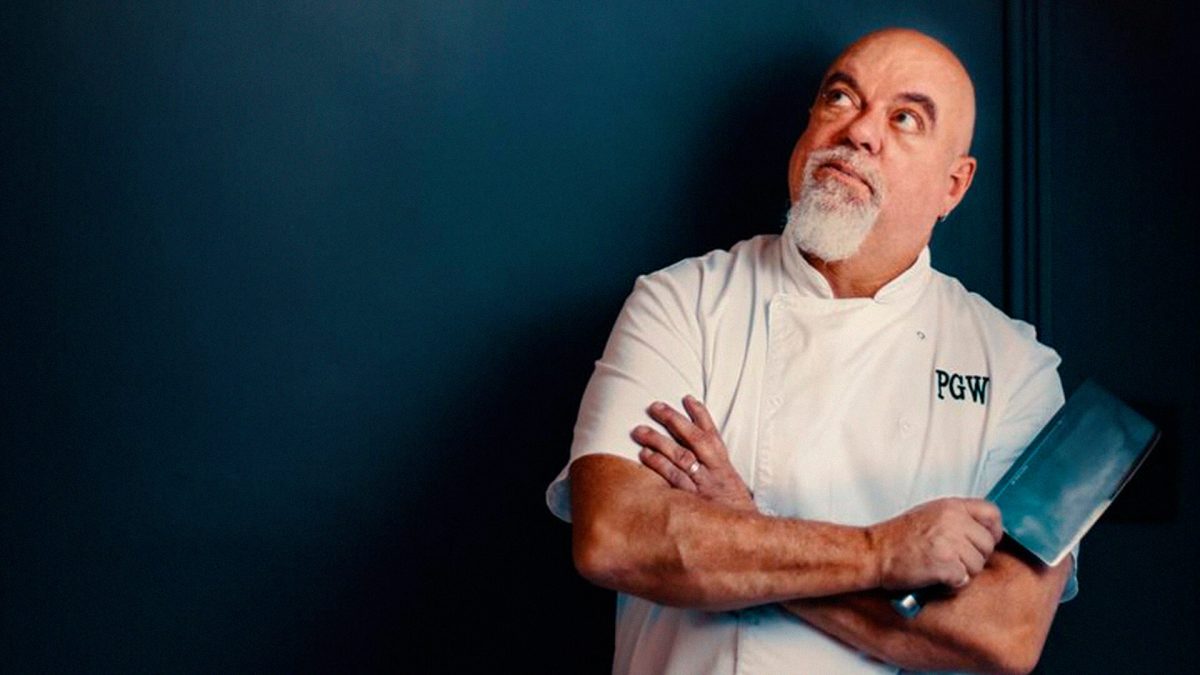 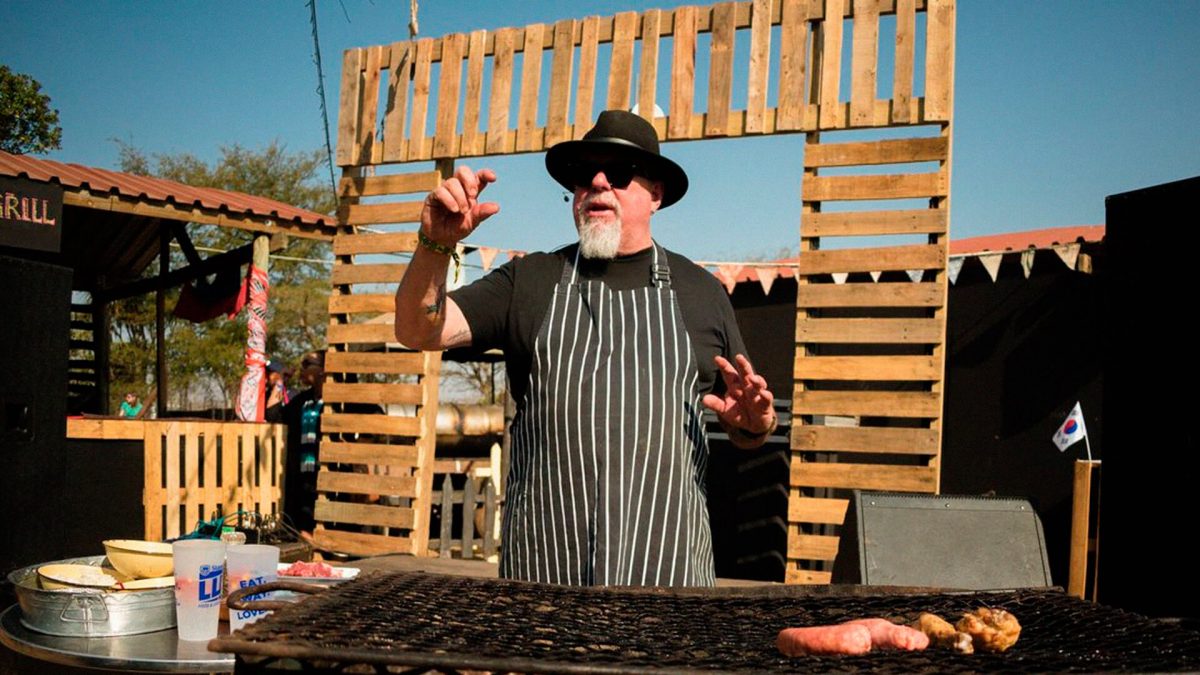 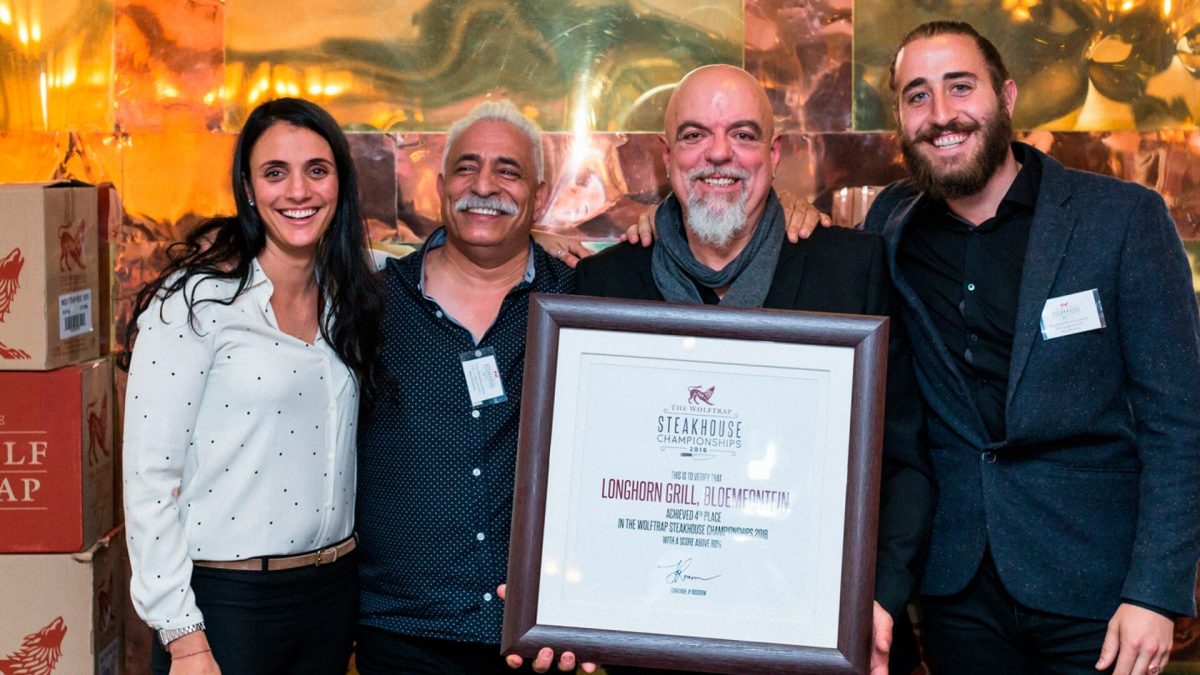 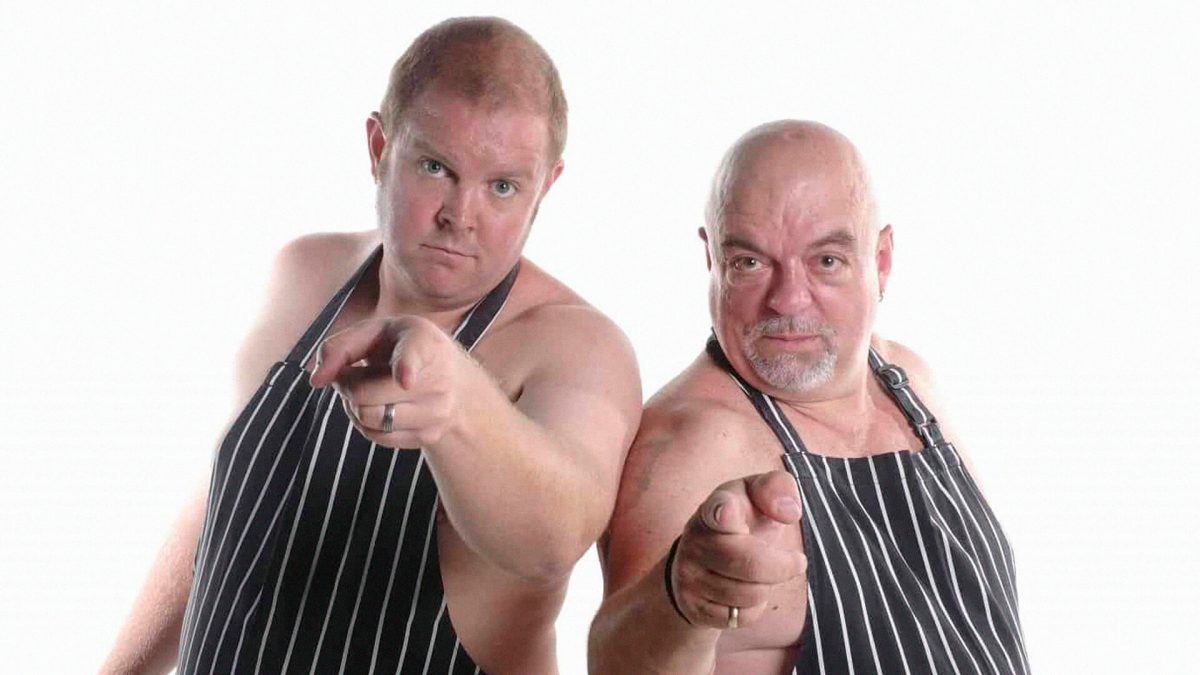 Peter has had a hand in the development of some of the Cape’s busiest restaurants including Blues, 95 Keerom Str, Balducci’s & Salt as well as consulting for an international hotel group in Zimbabwe. He launched the Kitchen Cowboys cooking workshops in 2003 in Cape Town.

Peter was food editor for GQ magazine for eight years and has made freelance contributions to Food & Home magazine, Hospitality and Gourmet Traveller. He was a monthly columnist Pick n Pay’s Fresh Living magazine and regular contributor to Men’s Health. He is author of Kitchen Cowboys and Blues Restaurant – the essence of Cape Town.

Peter has appeared with the legendary Phil Ligget on a Super Cycling cooking series as well as a year-long slot as the Healthy Chef for Super Sport’s weekly lifestyle programme Activate on DSTV in 2004. He featured alongside Ainsley Harriot on BBC Food’s Off the Menu, was on SABC 2’s Ready Steady Cook and has regularly appeared on Expresso, Top Billing and Pasella.

Cooking over open flames is the one thing that is common to all – gathering for food & friendship around the fire is where we all began.